I still consider PC games of the DOS/WIN95 era a much more influential a part of my childhood than console games of that time, such as those on Nintendo (even though I did spend a lot time playing games on the NES and SNES with friends).

This Wheel of Fortune game is one of my earliest computer game memories.

Mind you, my experience with DOS games was more so watching my older brother play (mostly FPS) games like Doom, Wolfenstein and Duke Nukem, all of which I was arguably too young to be watching but still influenced my later gaming preferences (and looky-here I did not commit a school shooting).

Even many many years later I still enjoy replaying old DOS games in my collection, simply for the nostaligia of it.

For instance, I am currently replaying Star Wars Dark Forces (which is still one of my favourite games) using DOSBox, more specifically through the Boxer app on the Mac. 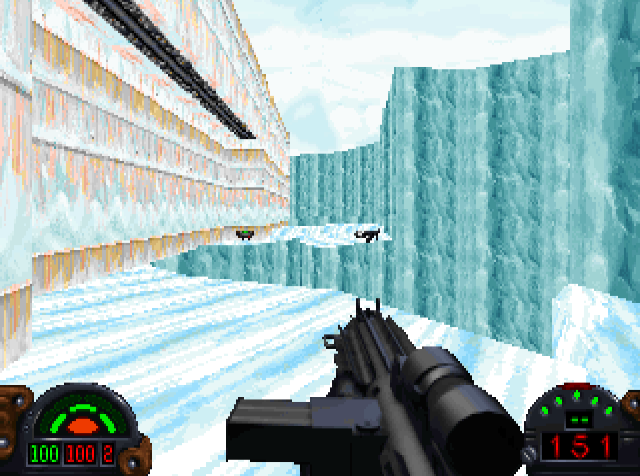 This nostalgia and fond memories of games long past is why I think many people (like myself) still find themselves wanting to replay them and/or develop ways to do so and many games are still great in spite of their age.