Posted on 06 Apr 2016
linuxdesktopopinion
Note: the opinions expressed here are solely mine. (Duh)

After being so rigid on the design of Unity for so many releases now, the team seem to be giving people what they want these days. Such as this new config option added to the pre-release 16.04 to place the launcher on the bottom now (but strangely not the option to move to the right). Does this make it a dock now? 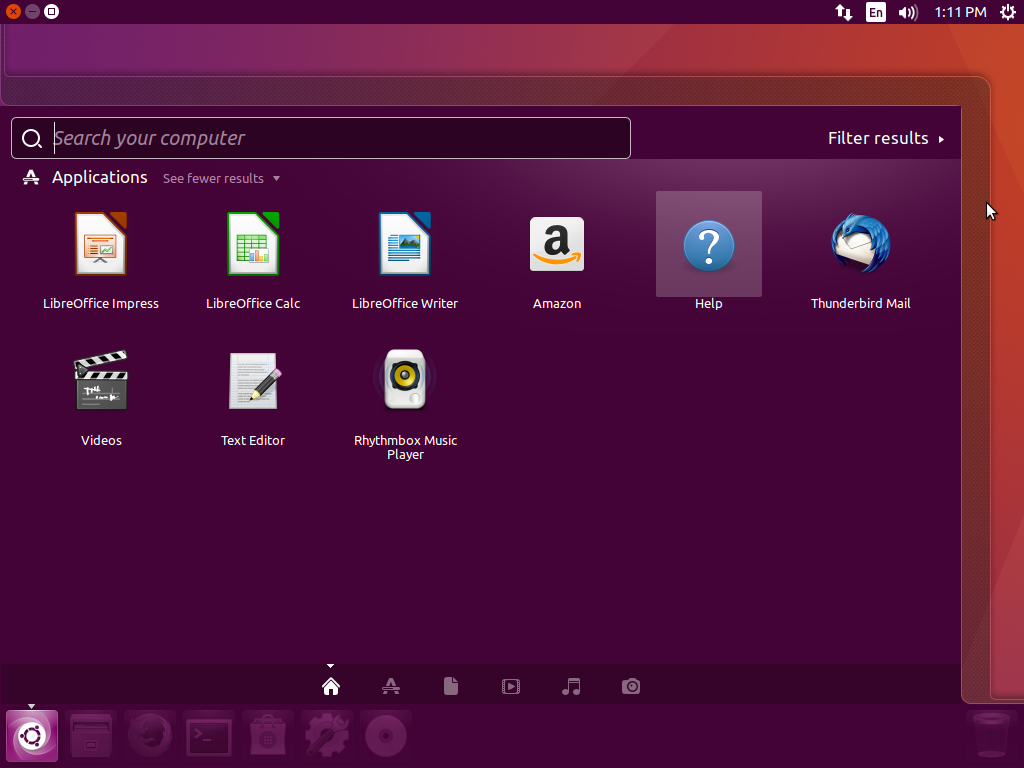 It seems rather odd to give people an option that lets them alter the user interface and therefore the experience so dramatically, given the design of Unity overall is deliberately left-aligned this breaks the whole spatial model rather notably.

I can only assume that the Unity 7 team is a bit more carefree given an exciting redesign and entire overhaul of the UI coming down the pipeline with unity8. Maybe Unity 7 less important to the future of Ubuntu and its brand, so why not throw in a few extra tweaks. ;)