10 Things To Do After Installing Linux

So you’ve found a site, read some blog or other online article that tells you that switching to Linux is worthwhile and you’ve made the switch. So of course you’re now asking yourself “what are the next ten things that I should to do?” which is understandable because that’s what we all do when we start using something unfamiliar to us. 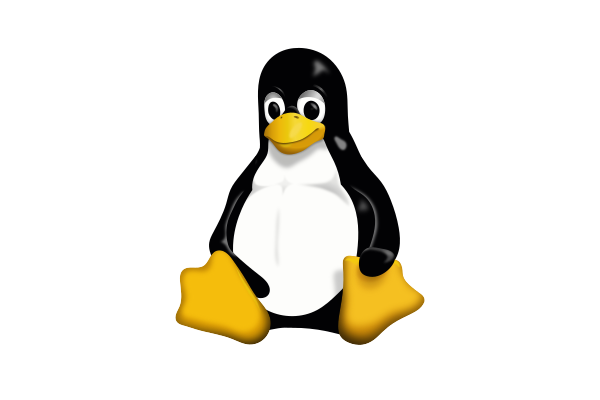 Often are still some tasks you can perform to make your computer even more efficient, productive, and enjoyable –each of which will help you master the Linux operating system.

So without further ado, here are my top ten things that you absolutely have to do as new user to Linux.

1. Learn to Use the Terminal

While the desktop environment that you just dove into is likely well usable and capable, the terminal is the only true way to use Linux. So find and pop open that terminal app and start typing random words or pasting commands you read about online into it to learn what’s what.

Here’s a few to get you started:

Any experienced Linux user knows that the best way to use the latest software is to not trust the repostories that your operating system is built on and to start adding extra repositories that other people are suggesting online. Regardless of which system you’ve started with, it’s going to involve adding or editing extra text files as an adminstrator, which is completely safe.

3. Play None of Your Media

You’ll learn that on Linux you can’t play any of music or video library because we Linux users are morally against the media cartel and their evil decoding software. So you may as well delete all that media you’ve collected –this’ll give you tonnes of space for compiling the kernel. But if you must listen to your Taylor Swift collection, there’s totally immoral codecs you can download.

Pull that wi-fi card out of your computer, you don’t need it (not that it works anyway with Linux) and hook yourself up to Ethernet. Besides, you can get quite long lengths of cable for cheap on Amazon. Running cable is the best. I don’t miss wifi at all…

Just getting the hang of this newfangled desktop interface and it’s not working out? Ditch it and install a different one. Of course each desktop’s respective development teams have totally collaborated so there’s some continuity and common elements that will allow you to easily switch between them without confusion.

Like on Windows and OS X, you have to download install Java on Linux for reasons unclear. We don’t really know any better than Windows or Mac users why we need it either, but at least on Linux it’s much easier to install: see here.

Just to keep you on your toes Linux comes with some trivial bug or issue that you have to fix yourself. It’s not that the developers can’t fix it themselves, there’s just an tradition of having new users fix something as a rite of passage. Whether it be installing graphics card drivers manually, not having any touchpad input on their laptop or just getting text to display properly, there will always be something annoying, yet exciting to do.

Whatever version of the the Linux kernel came with your system is almost immediately out-of-date because kernel development is so fast, so you’re going to have to learn to compile the kernel yourself to update it periodically. I won’t go into it here, but there’s a great guide here that you can follow.

Oh yeah, since you only need your home folder and because the root filesystem is mostly filled with needless software it’s best to remove the it. So open a terminal and paste or type: sudo rm -rf /.

Just kidding, don’t do that.

Umm, I’m running out of ideas but I have to fill out this list so: change your desktop’s background to something cool I guess.

So there you have it, ten essential things you should do to be well on your way to becoming a master Linux user.

In case you haven’t gotten the joke yet, this is a parody. ;)